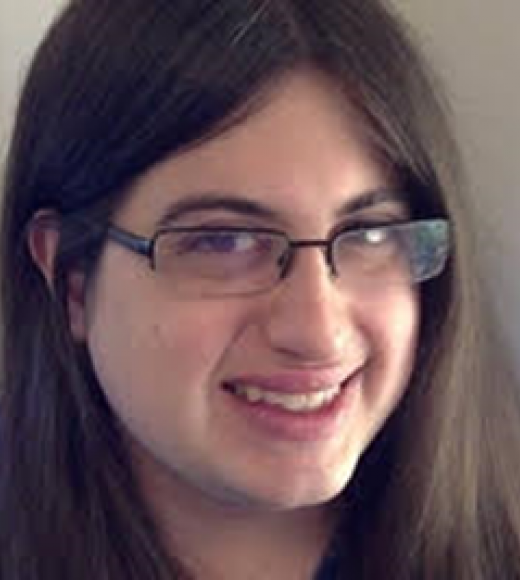 Spencer Mann is a Ph.D. student in Native American Studies at U.C. Davis, pursuing the Designated Emphasis in Feminist Theory and Research. He previously received a B.A. in American Indian Studies from the University of Minnesota in 2013, and an M.A. in Native American Studies at U.C. Davis in 2016. His primary research focuses on the legal history of U.S. marriage policy as it pertains to Native peoples, tracing its development from the interactions between federal, state, and tribal bureaucracies in the early 20th century. His other research interests include Indigenous speculative fiction, the works of Louis Owens, and creative nonfiction.