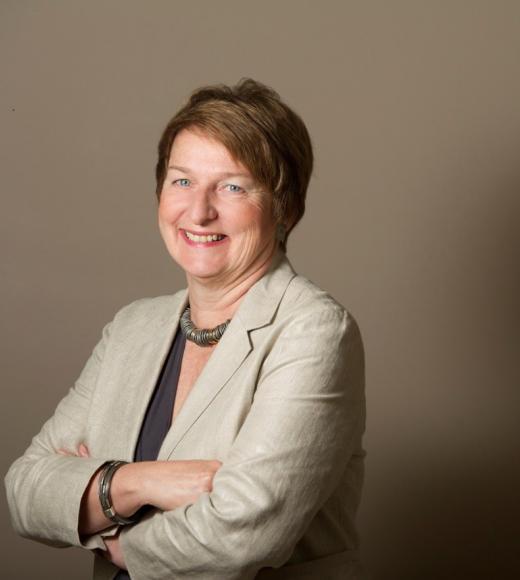 Joanna Regulska is a professor of Gender, Sexuality, and Women’s Studies, and serves as vice provost and associate chancellor, Global Affairs at the University of California, Davis. Her research concentrates on women’s agency, (dis)placement, political activism, grassroots mobilization, and the construction of political spaces by women within the context of regime change and post-conflict environment. Her recent collaborative, multi-year NSF funded research examined everyday practices and livelihood strategies of Internally Displaced Persons (IDPs) in Georgia. She is especially interested in understanding how women engage in transformative practices as political subjects and agents of social change under flexible and ever-changing conditions where instability and unpredictability become a norm. Her work has also focused on gender dimensions of European integration and on the eastern enlargement of the European Union.

She is the author or co-author of eight books and the author of over hundred articles, chapters, and reviews. Her most recent co-authored book (2018) is with M. Grabowska and E. Rekosz-Cebula, Between Mayor and Vicar: Women’s Role in Polish Local Government (1990-2016) (Warsaw, Poland: Wydawnictwo IFiS PAN, 2018).  In 2011 she received a Doctor Honoris Causa from the Tbilisi State University, Georgia. The National Science Foundation, the American Council of Learned Societies, Ford Foundation, Andrew Mellon among others have supported her research and policy work. With graduate degrees in geography from the University of Warsaw, Poland (MSc) and the University of Colorado, Boulder (PhD) she is a member of numerous advisory boards in the U.S and Europe.