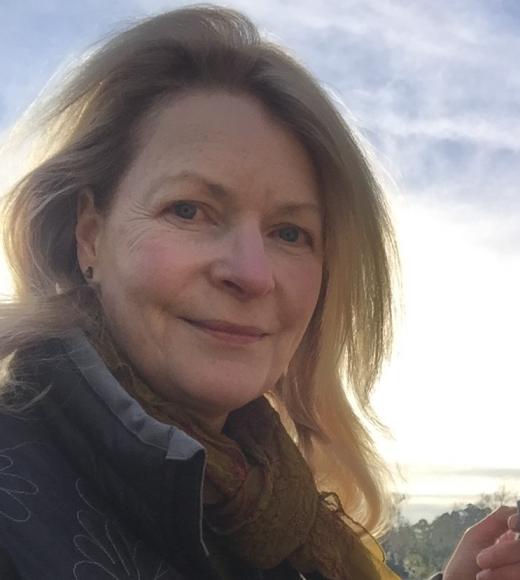 Liz Constables' primary research areas focus on late nineteenth-century and twentieth century French and Francophone Cultural Studies and Film. She has published widely in these areas, including articles on Simone de Beauvoir and French women decadent writers. As part of the research work on women and decadence, she co-edited the first bilingual, critical, edition of Rachilde's controversial 1884 novel, Monsieur Venus: A Materialist Novel for the Modern Language Association's Texts and Translations Series in 2004. Her recent research and teaching interests have centered on social affect, and as part of this research, she guest- edited a special issue of the journal, L'Esprit Createur on "States of Shame." Her current research unites and develops these foci (women and decadence, social affect, and the medium of film through a study of the cinema of French director Catherine Breillat for the University of Illinois Contemporary Directors Series).