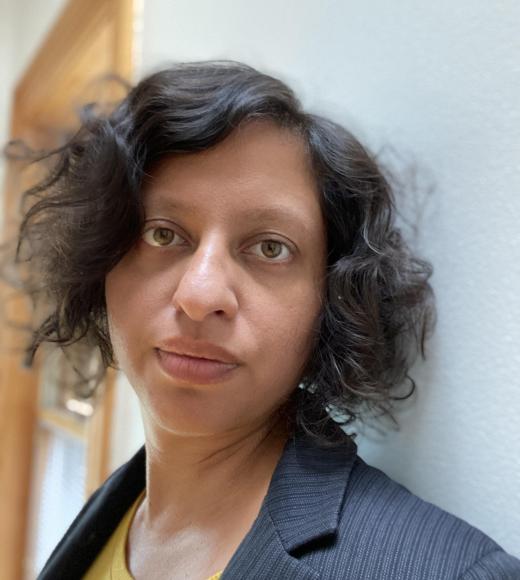 Beenash Jafri is an assistant professor of Gender, Sexuality and Women’s Studies at UC Davis. She holds a PhD in Gender, Feminist & Women’s Studies from York University (Toronto). Her work interrogates the fraught intersections of race, Indigeneity, settler colonialism, and sexuality through film and cultural criticism. Her current book project engages relational frameworks to investigate the seemingly contradictory investments of Asian diasporas in settler colonialism. Her broad areas of interest include critical race and ethnic studies; relational theory and critique; settler colonialism and decolonization; queer studies (esp queer of color critique); Black, Indigenous, and women of color feminisms; diasporic film and media; and representations of structural violence. Her writing has been published or is forthcoming in venues such as GLQ: A Journal of Lesbian and Gay Studies, Settler Colonial Studies, American Indian Culture and Research Journal, Cultural StudiesßàCritical Methodologies, and Lateral: Journal of the Cultural Studies Association. She has been on the board of the Critical Ethnic Studies Association since 2016, and is the book reviews co-editor for Lateral.