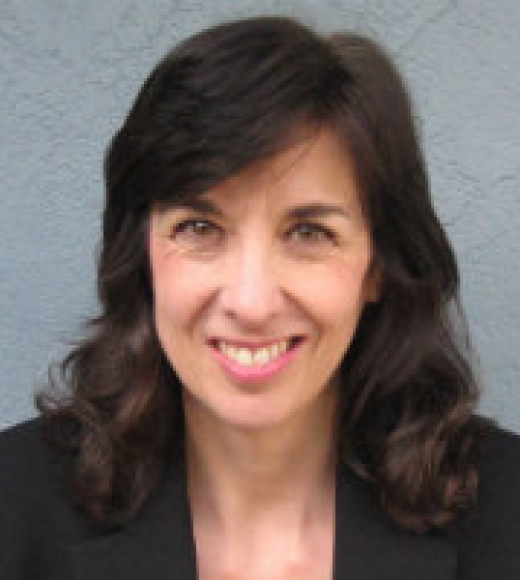 Kathryn Olmsted is currently serving as the Interim Chair for the Gender, Sexuality & Women's Studies Department. Kathryn comes from the History department where she is professor and focuses her research on the cultural and political history of the United States since World War I. Her first book, Challenging the Secret Government, examined the congressional and journalistic investigations of the CIA and FBI after Watergate, while her second book, Red Spy Queen, analyzed the origins and significance of the spy scare of the 1940s. Her third book, Real Enemies, explored the dynamic relationship between real government conspiracies and anti-government conspiracy theories. Her most recent book, Right Out of California: The 1930s and the Big Business Roots of Modern Conservatism (The New Press, 2015), analyzes the conservative reaction to Franklin Roosevelt’s New Deal. Professor Olmsted also co-edited a book on the history of the Central Intelligence Agency and published several journal articles and book chapters that highlight her overlapping areas of expertise: conspiracy theories, government secrecy, espionage, counterintelligence, and anticommunism. She is currently writing a book on newspaper publishers in the US and the UK in the years before World War II.