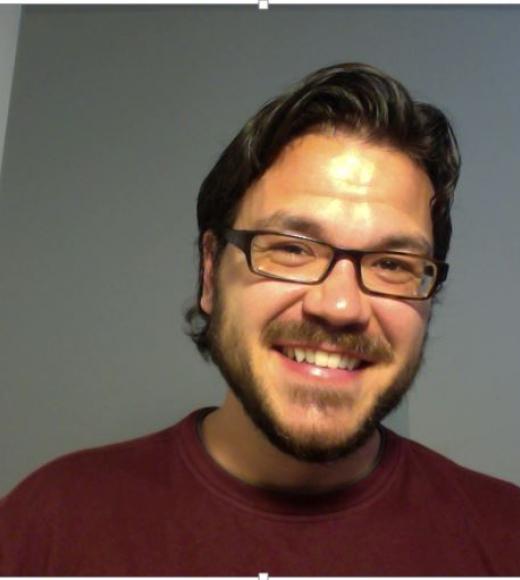 Before joining the English PhD program in 2010, Chris earned his Master’s degree in English Literature at Boston College in 2007 and taught literature and writing at two Boston-area colleges. His areas of interest include early modern literature and culture, especially Milton, Shakespeare, and drama; queer and feminist theories; rhetorics and/of the body; and promoting racial literacies in the classroom. Works in progress include “Nocturnal Emissions in Milton’s Maske” and "Consuming Women: Deathly Female Face-Painters in Early Modern Anti-Cosmetic Treatises." His dissertation project, "Utopian Occupations in Early Modern English Literature," focuses on the [pre]occupation of utopian space in English literary and archival texts from 1400-1700, and how such occupation can both codify and undermine understandings of English nationalism that assign value based on [re]productive potential.